Mike’s personal interests include sport, the Urdd and choirs. Mike is affiliated with Friends of the Earth, Oxfam and Amnesty International and his political interests include education, housing, local government, sports provision and social deprivation.

Mike has lived in Morriston for many years but was born in Plasmarl. He is married to Anne and has a daughter, Catrin, who attends Ysgol Gyfun Bryntawe. He attended Plasmarl, Parklands and Penlan Schools, then Swansea and Cardiff universities.

Originally a research scientist for British Steel at Port Talbot, Mike spent 27 years as a lecturer in Pontypridd, teaching computing, before becoming an Assembly Member.

Mike represented the Morriston ward on Swansea Council between 1989 and 2012 and he held many posts on the council, including Council Leader. He has been the Welsh Local Government Association spokesperson on both social services and information.

Taking an active interest in education, Mike has been a governor of Swansea University, Swansea Institute, Mynyddbach and Morriston Comprehensives, and Swansea College, and is currently chair of the governors of Glyncollen and Ynystawe Primary schools.

He was also a non-executive director of Swansea NHS trust between 1999 and 2005. 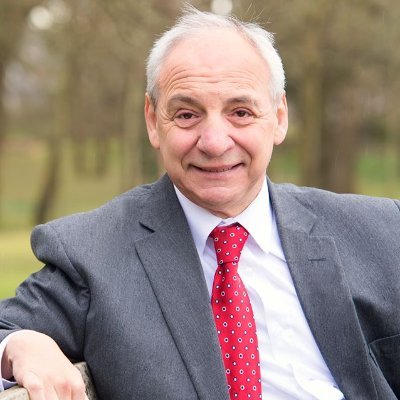