Can labour win in the 2021 Welsh assembly election 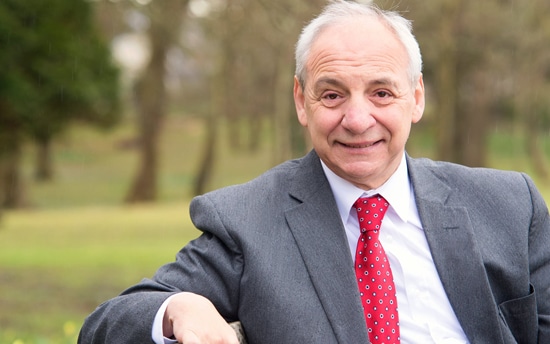 Can labour win in the 2021 Welsh assembly election

First thing we need to win in 2021 is to understand why people who had traditionally voted Labour and considered themselves Labour supporters voted Conservative many for the first time. This requires complete honesty and not to try and make the facts fit in with a particular theory or to point score in internal party discussion. If we do not learn from the lessons of 2019, we will have the same result or worse and be disappointed again.

Firstly, we need to retain the 2019 support, if the 2019 result was repeated then Labour would be the largest party with 26 members (22 First past the post and 4 regional members).

Turnout is substantially lower than in a General election.

Conservative voters have been less inclined to vote.

Plaid Cymru voters have been more inclined to vote.

In February 2020, Lord Ashcroft who is no friend of the Labour party, produced a diagnosis of defeat- Labour’s turn to smell the coffee. Firstly, it was the Brexit election, people who wanted Brexit done voted Conservative in large numbers because the Conservatives were going to get Brexit done.  Brexit should have been completed by the 2021 election but the failure of Labour to listen to the electorate quote “It was not so much Brexit, it was democracy. It was that they would not honour the referendum”.  Another quote “when your MP votes against her constituents you lose faith”

If you believe that Jeremy Corbyn was the reason Labour lost or that he delivered votes from younger people who he enthused, it is irrelevant because the 2021 election will be fought with Kier Starmer as the Labour leader at Westminster.

The report also takes aim at the health board’s leadership saying it is ‘deeply concerned’ that it has “failed to grip its financial position” and that recurring deficits are ‘unsustainable’. It adds that “poor quality savings plans the Board has had in place…have been both simplistic and overly ambitious.”

It is not just Betsi Cadwalladr we have maternity service problems at Cwm Taf and the health board proposal to close A+E at Royal Glamorgan.

An enquiry into Princess of Wales and Neath Port Talbot hospitals found “unacceptable” care of elderly patients in 2014.

Service provision at Withybush and its future existence have been discussed for several years but the overwhelming majority, many who signed a 40,000 named petition,  living in its catchment area want it to remain and provide a full range of  services.

There are those of us, albeit a minority, who believe that the structure of health in Wales is fundamentally flawed and that Betsi Cadwalladr health board does not work because of its structure not because of its management.

What do people, especially those who voted Conservative for the first time, abstained, or gave Labour a last chance in 2020 want.

Firstly, and simply they want to be listened to, not told they are wrong, and we know better. Most people want a nice home, enough money to live, a pleasant environment and their health needs to be met.

What do we need to do?

Support everyone being paid the real living wage

Support bringing sick pay in line with the living wage

Have a comprehensive programme on animal welfare

Have a council house building programme not “affordable homes”

A health structure locally managed and accountable to local people

We are the party of working people; we are the only party that can meet their needs and aspirations.

This article could be overtaken by the fall-out from the Covid 19 pandemic and its aftermath but I believe that whatever happens the above will remain true.